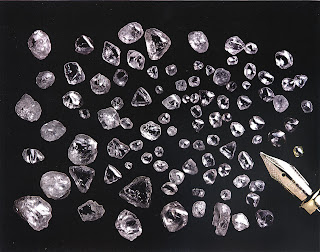 GOLD PROSPECTING WEBSITE
Posted by The Gem Hunter at 8:53 AM